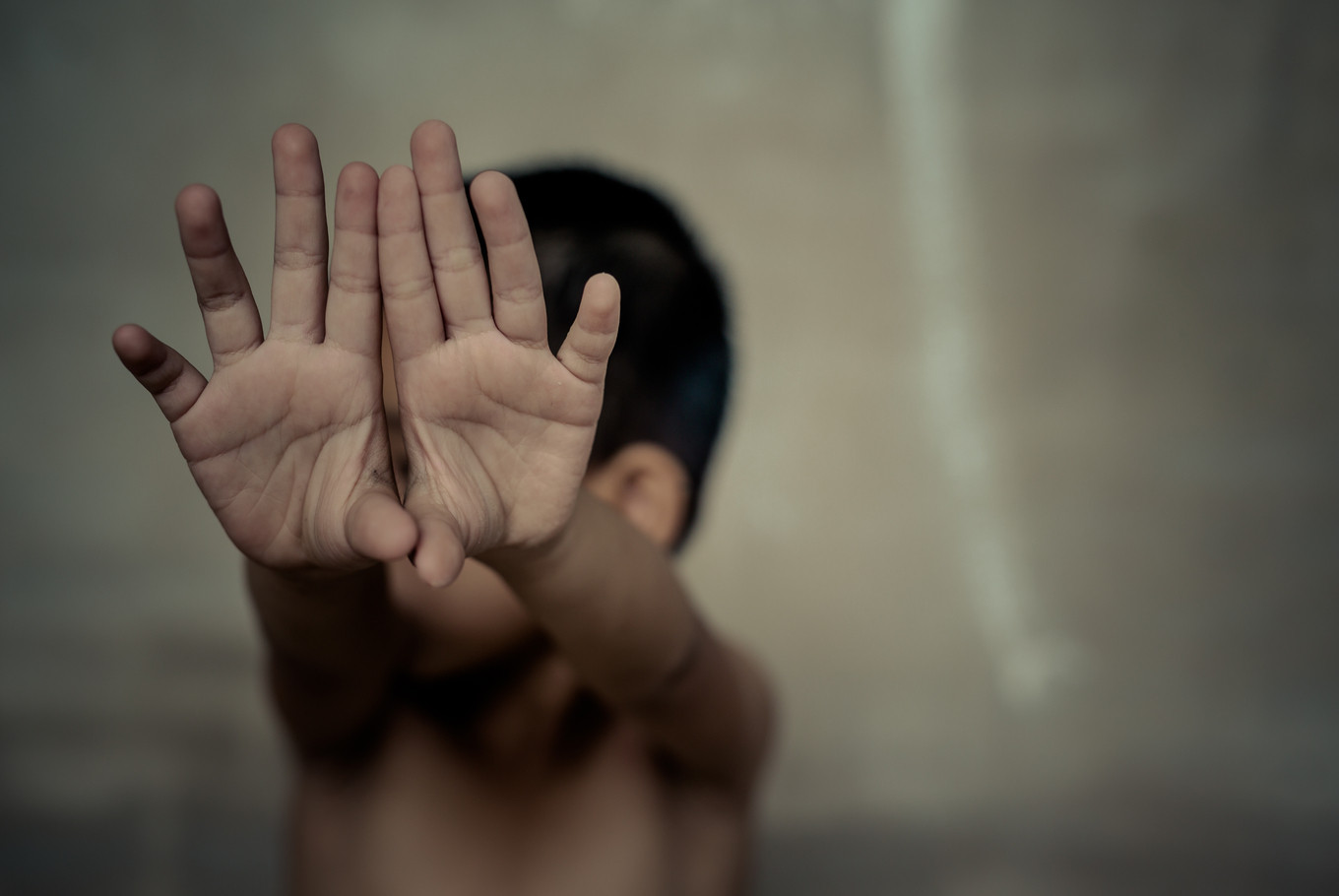 The National Commission on Human Rights (Komnas HAM) has opened a complaint service at St. Herkulanus Church in Depok, West Java, following reports of sexual assault against dozens of altar boys by their mentor Syahril Parlindungan.

“Komnas HAM opened the service last week to gather as much information as possible from victims, their parents and church administrators regarding the assault,” the alleged victims’ attorney Azas Tigor Nainggolan said on Thursday.

He added that Komnas HAM commissioner Choirul Anam would subsequently bring the information gathered through the service to the Jakarta Police to be further processed.

Forty-two-year-old Syahril was arrested on June 14 after parents reported his suspicious behavior of kissing, hugging and putting boys on his lap, as explained by Tigor previously. Some parents also claimed that he verbally bullied the kids.

At least 20 boys had reportedly come forward during an internal investigation conducted by the church administrators and parents, to say that Syahril had molested them.

Tigor added that the police investigation further revealed that Syahril had been abusing altar boys aged 11 to 15 since 2002. Two out of the 21 victims had reported the incidents to the police.