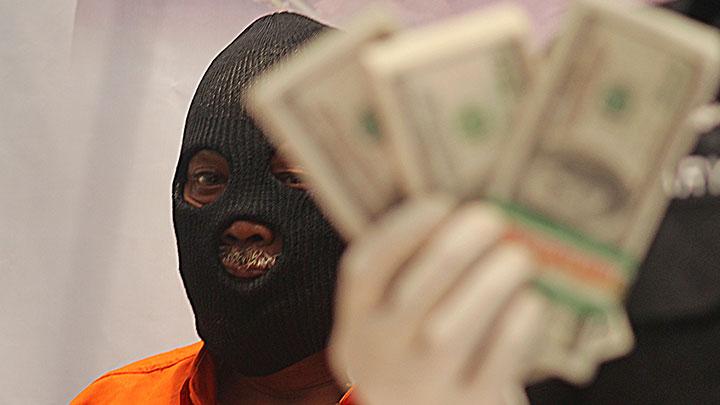 "This person was loitering on the Putri Tunggal Harjamukti Street in Cimanggis. When we searched him, we found US$2,800 fake bills," first inspector Winam Agus, head of Depok Police's Jaguar Team, said on Wednesday, June 17.

When questioned by the police, the man denied that he was dealing fake currencies. "But when we went through his phone, we saw chat messages of people ordering fake money from him," Agus said.

The man also had real bills of other foreign currencies. He was picked up by patrolling officers when waiting for a buyer.

The suspect is currently detained at the Depok Police Station for further investigation.