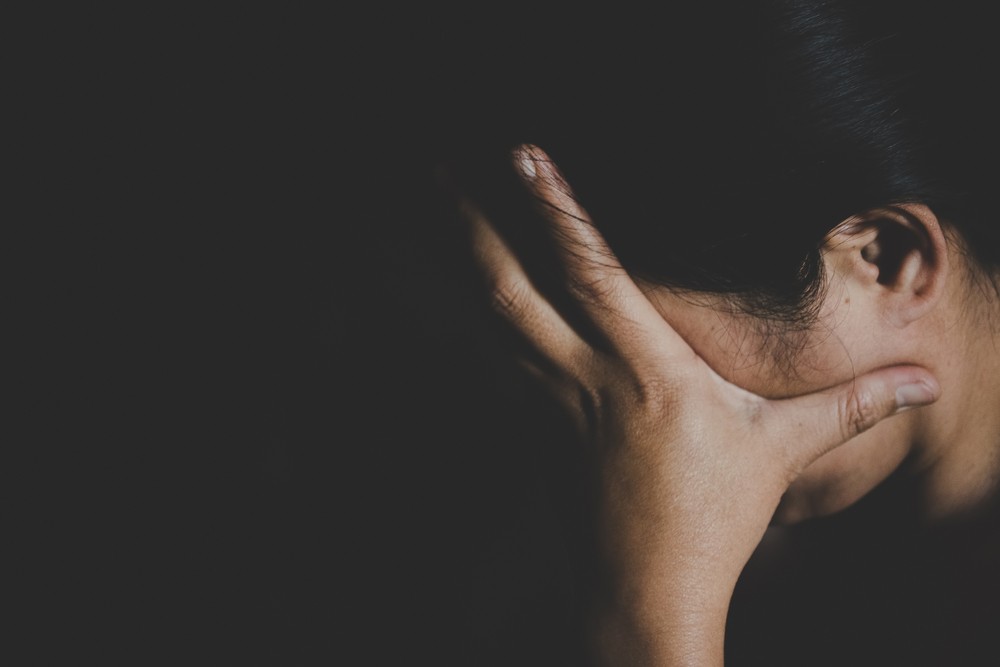 A recently uncovered case of child sexual abuse at a Catholic church in Depok, West Java, has put a spotlight on sexual abuse in the wider Indonesian Catholic Church, causing adherents throughout the country to call for justice and reform.

On Sunday, the Catholic Women Human Rights Activists, a group made up of 194 Indonesian Catholic women, condemned the sexual assaults allegedly carried out by 42-year-old church caretaker Syahril Parlindungan Marbun, who has been accused of molesting at least 20 altar boys between the ages of 11 and 15 since 2012.

The group said one of the victim’s parents had reported the alleged assault to St. Herkulanus Church in 2014.

“However, at that time, the issue was solved through mediation by the church and the suspect was not removed from his position as the altar boys’ mentor but was instead promoted to head of the mentorship subsection,” the group said in a statement on Sunday.

The group called on the Diocese of Bogor and St. Herkulanus Church to establish a “safe place” maintained by a team of independent experts to manage and document the rehabilitation of victims and their families.

Other rights’ activists have said that the Depok case is only one of many sexual abuse cases in the Church, the majority of which have gone unreported because of a lack of support from church communities.

Last year, weekly magazine Warta Minggu, published by the Tomang Roman Catholic parish in West Jakarta, reported that at least 56 people had been sexually abused in Catholic churches throughout the country.

“We always face huge struggles against sexual abuse issues within the Church as not everyone seems to think of the matter as a crime against humanity,” Sister Eustochia Monika Nata of the Maumere Diocese in East Nusa Tenggara said at a virtual press conference on Sunday.

“What makes it harder is that our activism is often seen as an action against fellow Catholics,” she added.

Indonesian Democratic Party of Struggle (PDI-P) lawmaker Diah Pitaloka, who has long fought for stronger sexual violence laws in the country, said victims of sexual harassment or assault – particularly those who were assaulted by religious leaders – were usually silenced as cases could tarnish the reputation of religious leaders and church communities.

"Sexual harassment cases within religious communities are abundant in number, but only a few of them are reported. We need strong will from the community to change this condition," Diah said, encouraging more parties to push for the passage of a sexual violence bill that sided with victims.

Human rights activist Valentina Sagala echoed Diah's statement that reported sexual assaults were only the tip of the iceberg. Many victims, she said, were reluctant to speak up because of the absence of regulations.

"We need at least three things to encourage them to speak up: first, clear anti-sexual violence laws; second, reporting mechanisms for victims; and [third,] campaigns against sexual violence," she said.

“Sexual abuse in the Catholic Church has been consistently reported on worldwide. This is a real danger, and church law should address it thoroughly to protect children from sexual violence,” Maria said in a discussion on Friday.

Indonesian Catholic Women (WKRI) chairwoman Justina Rostiawati, who also works with the KWI, said there had been an effort in the diocese and the church to deal with sexual abuse through open discussion.

“[But] while some Catholic Orders have started to develop and implement sexual abuse prevention protocols against minors, it remains a challenge to create awareness among Catholic dioceses and parochial pastors,” she said during a virtual press conference on Sunday.

The Catholic Church in Indonesia, however, has yet to create such a system.

Bogor Diocese judicial vicar Yohanes Driyanto said that setting up such a system was not easy as not many priests had mastered canon law. He added, however, that he was ready to be involved.

“I’m ready to be a part of the group that will create the protocol,” he said.

Gisella Tani, a member of the St. Aloysius Gonzaga Cijantung parish in East Jakarta, said that church laws against sexual abuse would assure victims that they would be well-received and protected and that their reports would be taken seriously.

“It shows support and will help ease their psychological stress as a result of the incident,” she said, adding that the church should develop comprehensive sex and gender education to prevent sexual abuse.