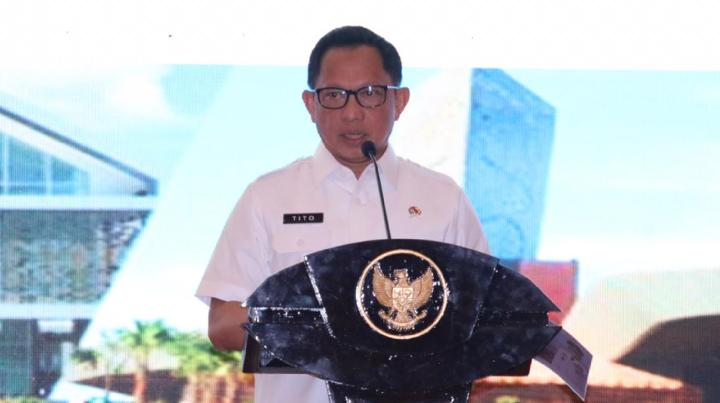 TEMPO.CO, Jakarta - The Minister of Home Affairs, Tito Karnavian, has called for Jakarta to synchronize with its satellite cities, Bogor, Depok, Tangerang and Bekasi (Bodetabek), in handling the COVID-19 pandemic.

“Our thoughts are the same; to face and resolve the COVID-19 problem. We must have the same narrative," the minister said in his release, on Tuesday, May 5, 2020.

According to Tito, the capital is seemingly inseparable with its satellite cities. As the borders result from topographic conditions, they share a reciprocal relationship.

“It’s different compared to, let’s say, Babel (Bangka Belitung), Kepri (the Riau Islands), or Bali, there clearly is a natural difference. But, Jakarta and its surrounding areas, they don’t have one (a natural difference). So that the dynamics that occur is that, we know the population is 10 million, but every day it can become dozens of millions from people going back and forth, commuters, from Tangerang, Depok, Bekasi and Bogor,"  he explained.

The former national police chief emphasized that any occurrence in the capital will rapidly impact its neighbor cities.

On the other hand, with the capital now recording the highest number of COVID-19 positive cases compared to other regions in Indonesia, residents of Jakarta’s nearby cities will similarly be impacted by the outbreak.

“As many Depok residents work in Jakarta, the same goes for other satellite cities,” he added.