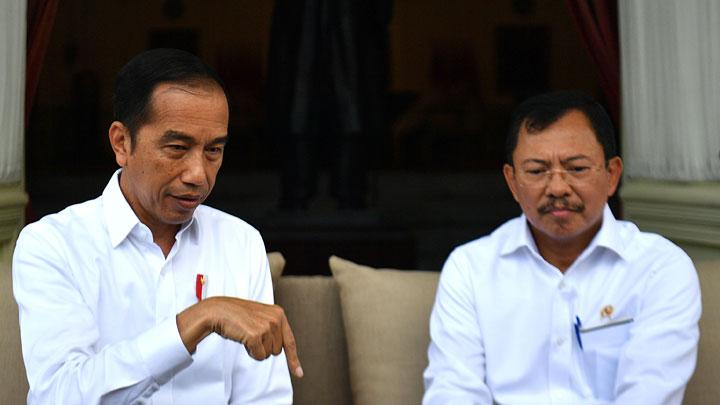 “Following the Health Agency’s procedure. [the government] will monitor and isolate the home of two of our citizens who are positive for COVID-19,” said Terawan at the State Palace on Monday, March 2.

Previously reported, President Jokowi announced the country's first two coronavirus cases, a mother of 61 years of age and her 31-year-old daughter. Meanwhile, Health Minister Terawan explained that the two Depok citizens were infected by COVID-19 after the daughter’s interaction with a Japanese national living in Malaysia who was traveling to Indonesia.

“The Japanese national started to fall ill after he returned to Malaysia. The person tested positive,” Terawan announced.

Following this revelation, the government decided to check on the people who interacted with the Japanese national in Indonesia.

However, Terawan said that he had yet tp obtain complete information of the Japanese national’s visit to Indonesia and who the person interacted with during his stay in Indonesia. He also said the Health Ministry was probing this issue and would keep track of this case.