Reynhard Sinaga Found to Be Son of Property Tycoon in Depok - Tempo.co English

Reynhard Sinaga Found to Be Son of Property Tycoon in Depok - Tempo.co English 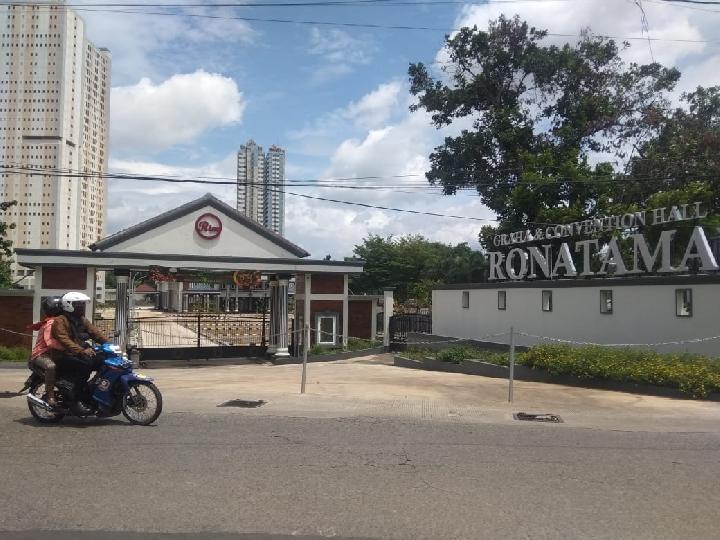 TEMPO.CO, Depok - Parents of Reynhard Sinaga, the sexual predator that has just been convicted by The Manchester Court, was found to be a property owner in Pancoran Mas, Depok.

Chief of the local neighborhood unit, Abraham Jonatans, has identified Reynhard’s father to be Saibun Sinaga. According to Abraham, Saibun owns the property of Graha dan Convention Hall Ronatama. Within the Ronatama location, Graha and Convention Hall owns a 3-hectare building, with a parking capacity of 700 cars and 300 motorbikes.

“Yes, that’s his business, approximately 4 years ago, he had lived here,” said Abraham as he pointed towards the luxurious property, on Tuesday, January 7, 2020.

He went on to say that Reynhard’s parents are generous individuals. “With the neighbors, if there is an event like the celebration of our independence day, he will participate if we ask him to,” said Abraham.

He further states that Saibun’s property was officiated around September last year. Furthermore, according to Abraham, Saibun lives with his wife and 3 of their children within the property complex. "The 3 daughters live here, while Reynhard is overseas."

However, Abraham stated that Saibun rarely socializes with the neighbors. “Even if he is home,” he went on.

When Tempo visited his property, none of the family members residing in the property welcomed the media crew.

As reported earlier, the Manchester Court sentenced Reynhard Sinaga a life sentence as he has been proven guilty of 159 rape cases and the sexual assault of 48 males within two and a half years, from January 2015 until January 2017.

Reynhard is a civil engineering undergraduate from The University of Indonesia. Based on Tempo’s investigation, he is from the class of 2002 and has graduated from the university in July 2006. His thesis was titled ‘Power Architecture’.

Reynhard Sinaga had elected to continue his master’s education in Manchester, in 2007.