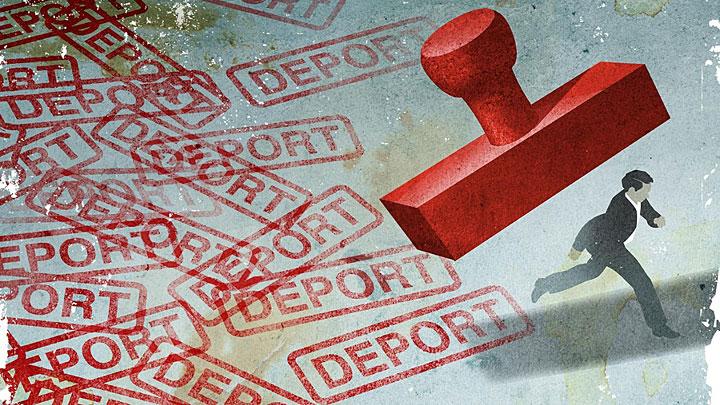 “The modus of the foreigner is by asking for donations under the pretext of humanitarian aid for Afghans who are at war,” said Agung when confirmed by Tempo on Sunday, December 22.

However, immigrations found that the money SN collected through multiple donations is used for his personal needs which according to authorities, has violated the tourist visa SN was equipped with.

“The foreigner has violated the law for using a tourist visa but was caught conducting activities in search of financial profit,” said Agung.

The Class II Depok Immigration Office says that the Pakistani person has violated Law No.6/2011 and not only will he face deportation but his identity will also be blacklisted from entering Indonesia in the future. Agung also called for people to report on similar cases to the hotline +62 812-8923-2368.