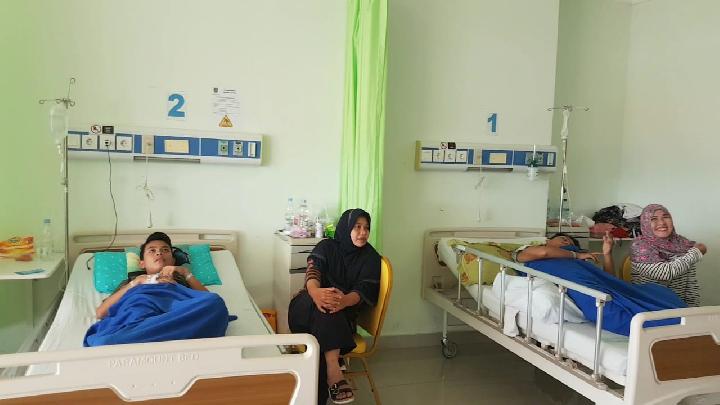 TEMPO.CO, Jakarta - The Health Ministry’s director-general of prevention and disease control Anung Sugihantono says that the source of the Hepatitis A outbreak in the Depok area has been discovered.

He says that the outbreak has widely spread to 262 cases that initially originated from a school employee at SMPN 20 Depok, who is believed to be the virus carrier. The employee has also sold food within school confines which is believed to be exposed to the virus.

The initial outbreak only affected school teachers and students in the school’s vicinity but has now spread to almost every area in Depok.

Out of 262 Hepatitis A cases, 228 happened at the SMPN 20; 31 people in the vicinity of the school were also affected; five from the Petik Islamic boarding school; and three family members of the SMPN 20 students.