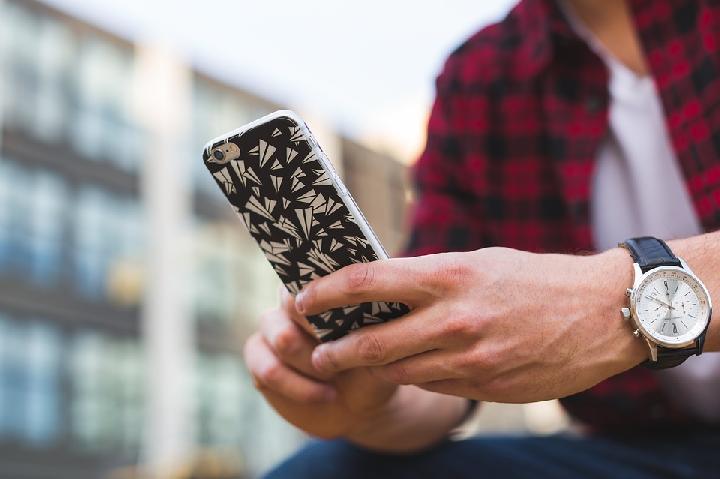 "We have arrested one suspect with the initials `MR` (21) and his victim, `H` (22), at Margonda Residence 2 Apartment," Depok Police Chief Adj. Sr. Comr. Azis Andriansyah said in an official statement Tempo received on Monday, October 21.

Azis said they received public reports from people who were disturbed and discomforted by the prostitution practice in the apartment building.

The police arrested the pimp and one prostitute, confiscating evidence in the form of Rp600,000 in cash and two mobile phones.

Suspect MR is charged with trafficking as regulated by article 11 in Law No. 21 of 2007. He is threatened with a maximum jail sentence of up to 15 years.