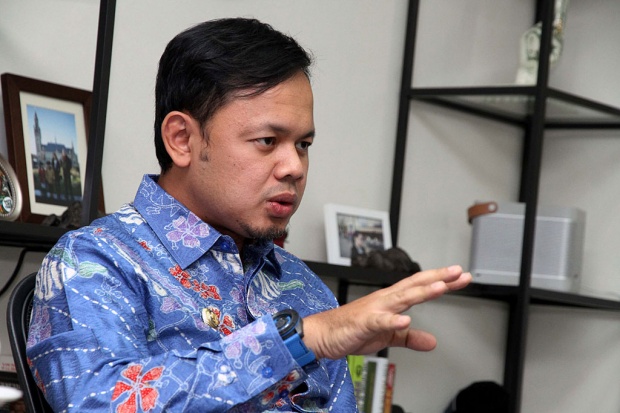 "I have made this suggestion from a long time ago, and in my opinion, whether or not the capital is moved to Kalimantan, the Greater Jakarta Area still needs special treatment," he said in an interview with Tempo, Monday, October 28.

Bima said that Greater Jakarta is the nation's biggest industrial area with the strongest economic engine. A special minister, he said, could make the areas' mobility more focused and better regulated.

According to Bima, how the area had been handled so far had caused chaos and unorderly.

"The city governments should communicate with one another to integrate everything," he argued.

One particular chaotic treatment, he said, is regarding the LRT construction. The trains would eventually connect numerous districts in the Greater Jakarta Area, but "where is the coordination [between governors]? They don’t seem to care," he said.