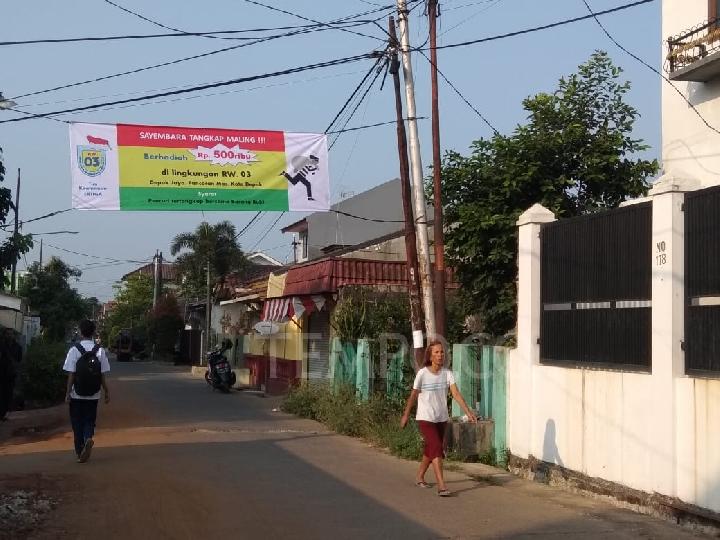 TEMPO.CO, Jakarta - The rampant cases of robberies and criminal acts haunting residents of Depok City spurred a contest held by locals upon capturing criminals, which is held by the Depok Jaya village office (Kelurahan), Pancoranmas, Depok,

Security personnel of community unit (RW) 03, Syarifuddin, said the competition will fight for prize money of Rp500,000 (roughly USD35.24). He said that this was done to increase the awareness of local residents on the pressing matter.

“We have had enough, this area always witnesses robberies here and there,” said Syarifuddin to Tempo on Monday, August 12.

The criminal activities in this area, he said, can happen up to once every week within one month. The crimes varied from street robberies to house invasions. The prize money is only eligible for those who successfully capture a criminal accompanied by strong evidence.

Syarifuddin greatly denies that the contest was held to represent their distrust against local police in Depok but rather to quicken the process of handing a captured criminal to the police. The money participants will compete for, come from collective funds from local residents.