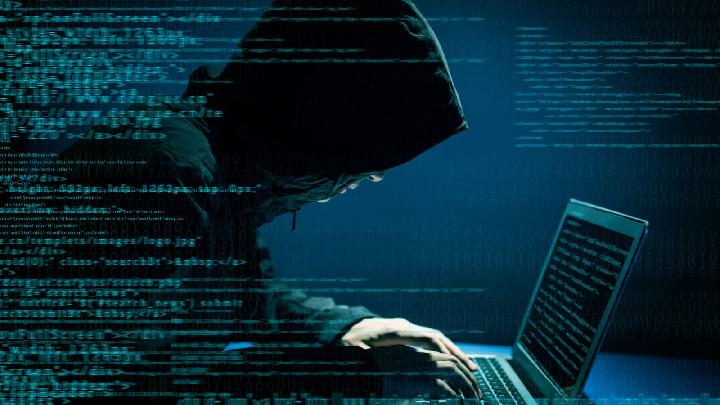 "Since morning, when we were about to open at 08:00, the network was unavailable," Depok Immigration Office spokesman, Newin Budiyanto, said on Monday, August 19.

The hackers call themselves the Riau Cyber Security. They replaced the website's front page with white writings and a picture of an eagle on a black background.

The website has returned to normal as of 18:00 the same day.

Newin said immigration officers were unable to login to the local website. "Our passwords did not work," he said.

He added that, technically, none of the immigration services were affected, and work proceeded as usual. The public may have had difficulties when opening the website to look for information, such as visa requirements, he said.

According to Newin, this was the third attack by hackers against the Depok Immigration Office. So far the purpose of hacking is unknown.

Luckily, the data stored on the server are not lost. "The security of our data cannot be destroyed," he said.