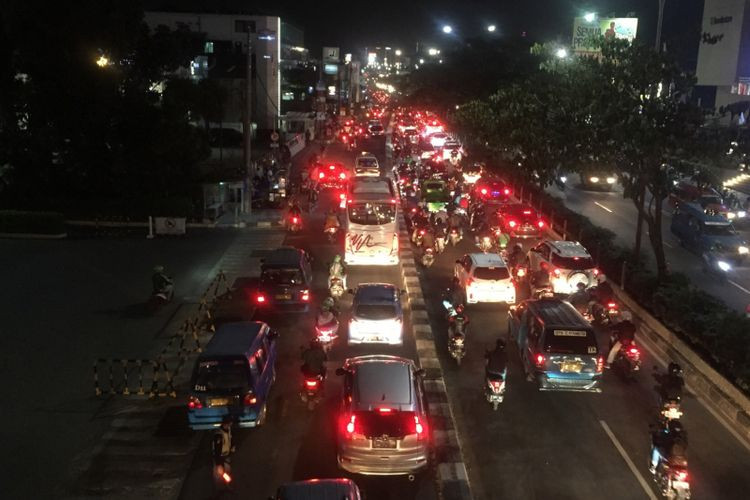 Ridwan said the budget would be used to build an overpass and underpass across the Citayam railway crossing and Jl. Dewi Sartika, which is notorious for severe congestion.

“We are preparing the DED [Detail Engineering Design] this year,” he said at the Depok mayor office as reported by tempo.coon Friday.

The administration will also open a tender process for the DED and conduct a feasibility study for the projects.

Ridwan said based on initial studies, building an underpass was the answer to worsening traffic woes on Jl. Dewi Sartika. The project is expected to begin construction next year.

Meanwhile, in order to alleviate traffic congestion near the Citayam railway station, the West Java administration plans to build an overpass.

“Depok will be responsible for land acquisition while [the provincial administration] will handle the construction,” Ridwan added.